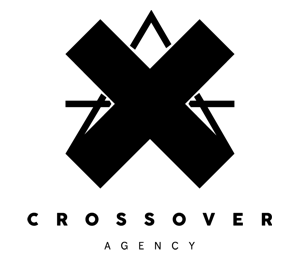 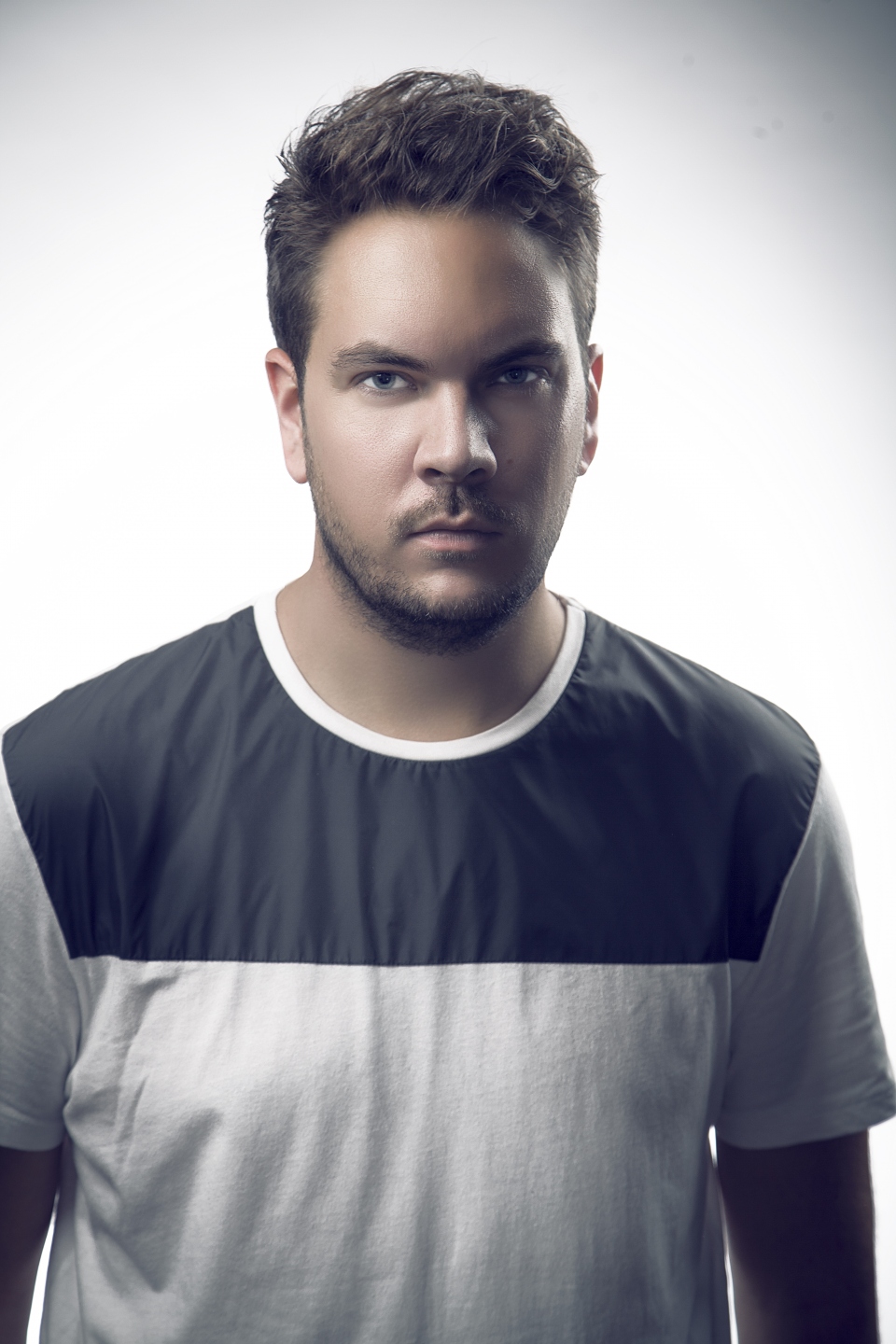 DJ and producer Alvaro has been making his mark in the EDM scene for over 7 years by now.

Alvaro, also known as Jasper Helderman (1987), grew up in the Netherlands. Discovering his passion for DJ'ing while filming on festivals, he quickly went from editing aftermovies to producing tracks. With most of his time spend in the studio, it didn't take long before his dazzling career took off.

Dedication burns strong as the music flows, so it isn't surprising Alvaro has a lot of killer productions on his name. Releases as 'Welcome to the Jungle' on Hardwell's Revealed Recordings, 'The Underground' on Spinnin' Records and more recent 'Guest List' on Tiësto's label Musical Freedom, all ended up in the top 5 of the Beatport top 100.

His unique style and characteristic sound makes his fan-base grow day by day. But not only the fans love his music, as he has gained both the attention and respect from the music industry. Tiësto, David Guetta, Afrojack, Martin Garrix, Hardwell, Dimitri Vegas & Like Mike, Nicky Romero, Zedd, Lil Jon and Diplo – you name them. All are eager to play his tracks and support the Alvaro sound.

Thanks to this sound, Alvaro has been performing all over the globe. He has hyped up crowds in the best venues and on key festivals in Asia, North America and all major European cities. To name a few; Tomorrowland, EDC Las Vegas, EDC New York and Ultra Music Festival are just some of the many highlights. This year he will perform on even bigger stages, as the Alvaro-sound is growing more and more. So keep your eye on his agenda to make sure you catch him on one of the exhilarating festivals or thrilling club-nights.